Alastair Lukies CBE is a UK businessman and entrepreneur best known as a pioneer and champion for the UK’s globally FinTech industry. 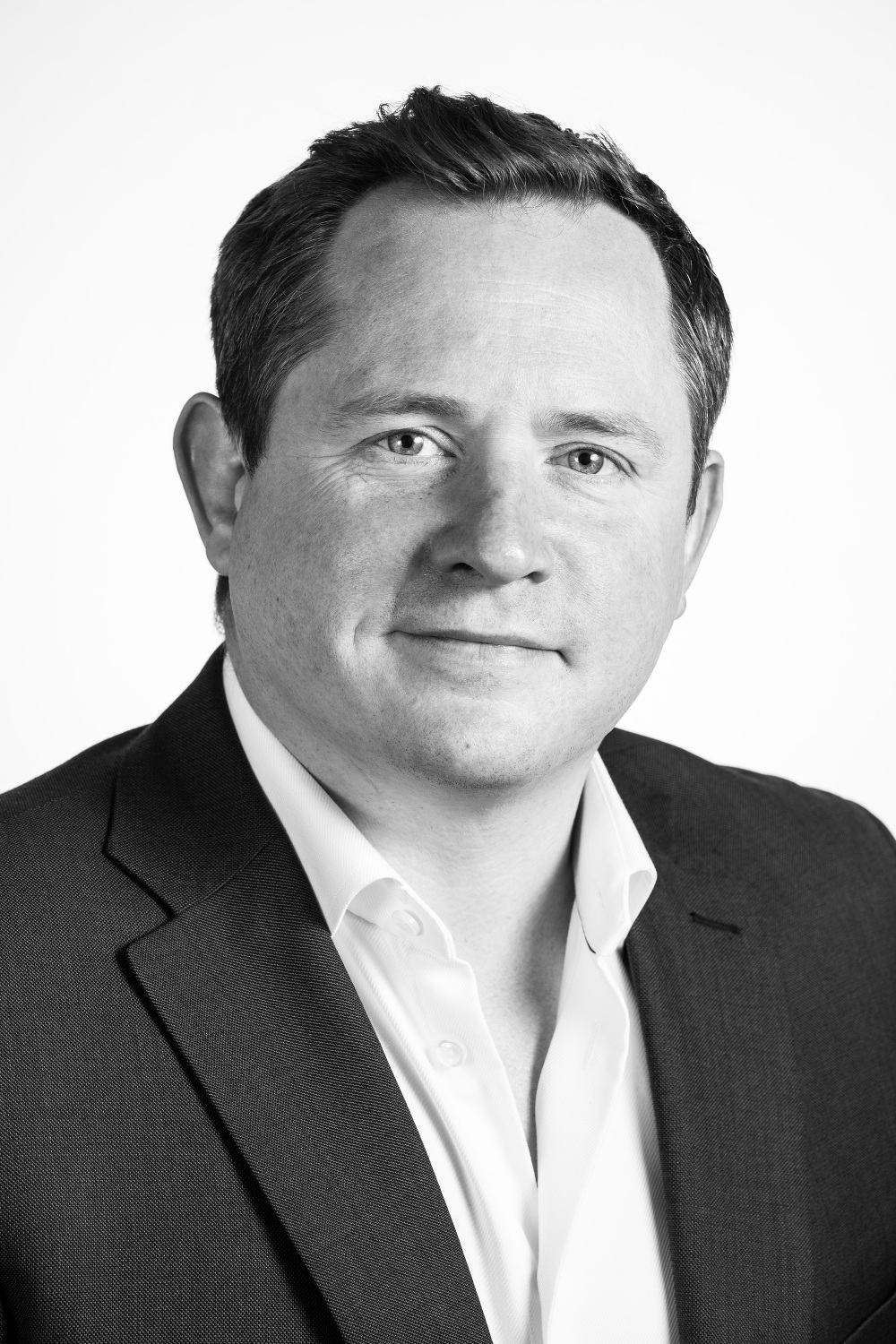 He founded Monitise in 2003. Three years later, Monitise was recognized as a ‘Technology Pioneer’ by the World Economic Forum and in June 2007 Alastair led the company’s demerger from Morse and listing on the LSE’s AIM market. During his time as CEO, Monitise grew to a market cap of $2 billion, employing 1500 staff on four continents.

In January 2014, Alastair was appointed as a Business Ambassador to the Prime Minister for the financial services industry by the UK Government, and today acts as the sole Business Ambassador for FinTech. He was named Non-Executive Chairman of FinTech industry body, Innovate Finance, at its launch in August 2014 until 2017. Alastair was awarded a CBE for services to mobile banking and charity in June 2014 and was named Entrepreneur of the Year at the 2011 Growing Business Awards.

Prior to conceiving, financing and successfully building Monitise, Alastair was a co-founder of epolitix.com, the portal for Westminster, Whitehall and the devolved institutions.